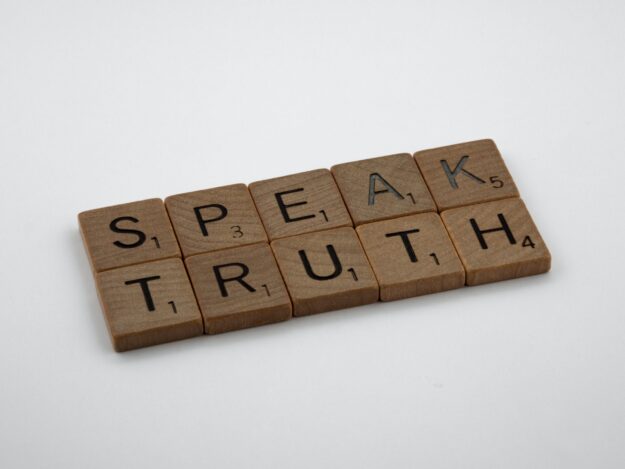 Lying is awful.  It hurts others and it hurts the person doing it.  It is a terrible feeling to know lies are being circulated about us.  Sometimes it is a personal lie, but other times it is a circumstantial lie about an inherent group or classification of people.  And, for the liar, it is so exhausting to keep up the appearances which lies produce.