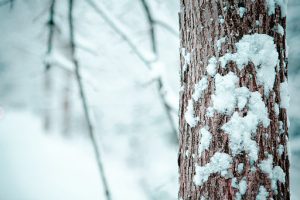 Here are a few notable posts from several sources as we finish up another week of this new year. Thoughts about topics ranging from social principles in the UMC, unsafe labor conditions in Bangladesh, Ron Burgundy…and some thoughts to take us to Epiphany and beyond! Take a look. Tell us what you think.

Elizabeth Wellington reports on a pastor in Pennsylvania who is using social media to support catechism and make digital disciples, on the Faith & Leadership blog.

Chris Momany begins a series of posts on Wesleyan Social Principles with an exploration of what it means for a social principle to be “social” after all, on the United Methodist Reporter.

Reporter Michael Shaw reminds us of the untold stories, at least by the Western media, as he recounts a garment factory arson by angry workers in Bangladesh – one of GAP’s biggest suppliers, on Huffpost World.

Huffpost Celebrity reports on Yeezianity, the religion based on Kanye West (yes, you heard me).

As the twelve days of Christmas have come to a close, Leah Rankin Hartman writes about the liturgical calendar, taking us to Epiphany and beyond!